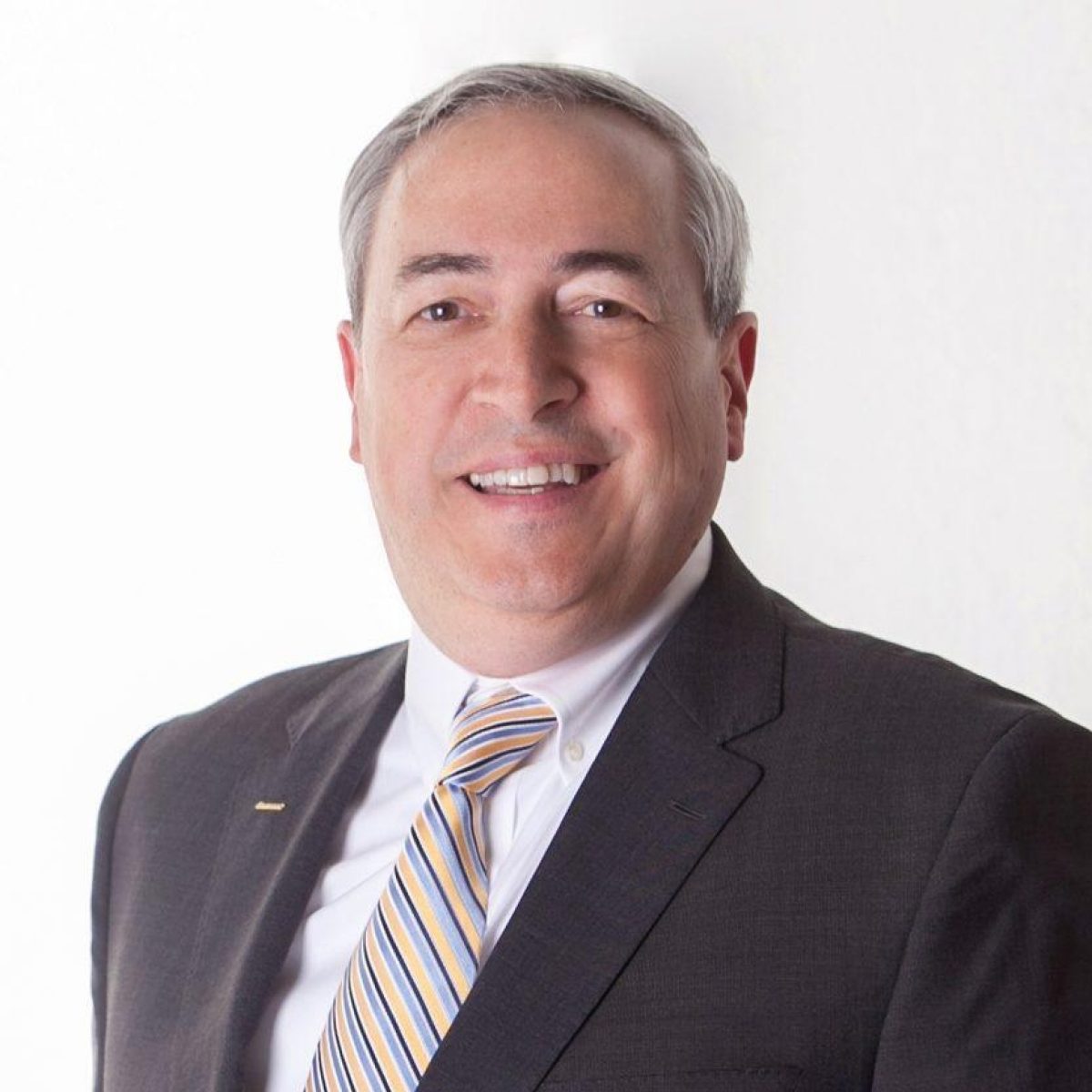 Richard Zydonik is the Chief Commercial Officer of Rowmark, LLC. He is responsible for business development in new regions and new markets, as well as sales for the Rowmark engravables division. Rich has been with the company since 2000 and has served as the VP of Sales and Marketing for much of that time. Prior to working at Rowmark, Rich spent over fifteen years working for the founding manufacturers of rotary & laser engraving systems in several capacities, including operations management, worldwide sales and general management.

Rich has written columns for the Awards & Engraving Magazine (A&E) and has also authored “The Engravers Bible,” the definitive text for engravers. Rich is active on several industry marketing and educational boards and formerly served as President of the Awards and Recognition Association, serving 4,000 members.

Rich is active in the Findlay community. He served for eleven years on the Board of Directors and as President in 2007 for the Children’s Mentoring Connection (CMC). CMC serves “at risk” children of Hancock County. Rich now serves on the CMC Foundation and actively supports a number of other local charities and non-profit organizations.

Rich lives in Findlay, Ohio with his wife Laurie.